As we welcomed the Chinese New Year and looking forward to the recovery of everything in the spring, winter won’t quit just yet in many regions around the world. For people in cold regions, the battery performance of smartphones faces severe challenge during winter. iPhone users are familiar with rapid battery drain, or even sudden shut down with their iPhones in the environment where the temperature goes down close to zero and below zero. 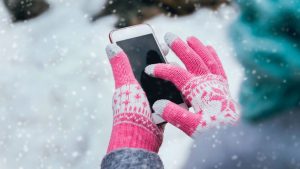 In contrast, whether it is user feedback or media review, EL rugged smartphones gained a solid reputation for outstanding battery performance in low-temperatures. The presence of a large number of fans in the demanding Russian and Nordic regions is a testament to the core strength of EL mobile phones. So what is the special tech behind EL rugged smartphones with such excellent battery performance in low-temperature conditions? 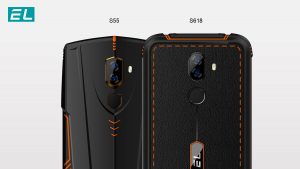 According to an EL engineer for rugged phones, when entering the low-temperature environment, the chemical activity of the lithium battery is reduced, resulting in a large internal resistance, which leads to deterioration of the overall performance of the battery, making it unable to output sufficient power, resulting in a significant shortening of the battery life. Studies have shown that lithium batteries can discharge only 60% of the normal temperature in a -20 °C environment; they cannot form a sufficiently large instantaneous voltage and current, making it difficult for many high-frequency applications to be smooth, such as playing games, face unlocking, taking photos and so on. 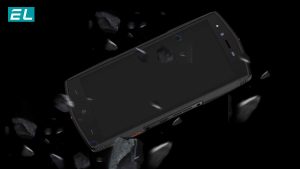 To achieve this goal, EL engineers not only have to ensure the basic usability and durability of the phones in the low-temperature environment, but also to overcome the difficulty of current support for high power consumption applications. 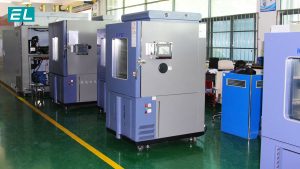 Take EL’s new rugged smartphone S618 for example, it features all-rounded low-temperature resistant technology, which includes not only the upgraded design and craftsmanship, the use of more advanced large-capacity battery, but also the battery temperature sensing system, and new power management mechanisms for low-temperature environments.

With EL Tech’s all-around low-temperature protection technology, EL rugged smartphones are true all-weather mobile phones that can handle any outdoor environment wherever you are – even if you are in the desert or the North Pole.